Home » News » Canadian Vaping Association: Nicotine does not cause cancer, nor is smoking harmful

Canadian Vaping Association: Nicotine does not cause cancer, nor is smoking harmful

According to foreign reports, the Canadian Vaping Association said that for many people, nicotine is synonymous with smoking, a misunderstanding that dates back to the era of smoking. Nearly 9 out of 10 lung cancer cases are caused by smoking and are known to cause various other forms of cancer. While nicotine can form a habit, it is not a carcinogen, nor is it responsible for the harms of smoking.

There is no significant scientific evidence linking major health problems with nicotine use alone.

However, because nicotine enters the body along with many harmful chemicals when smoking combustible cigarettes, many people mistakenly believe that nicotine in cigarettes can cause harmful health conditions such as cancer.

E-cigarettes mimic the behavior of smoking when users inhale nicotine-containing vapor. Although they may look similar, that's how similar they are. Nicotine e-cigarettes contain a fraction of the toxic chemicals found in tobacco smoke and eliminate burns, but the two products are often lumped together due to their visual similarities.

"Smokers often misunderstand nicotine as a major carcinogen," said Dr. Khayat, professor of oncology at Pierre and Marie Curie University and chief of the medical oncology department at the La Pitié-Salpétrière hospital in Paris.

Regarding alternatives to reduce the risk of smoking, Dr Khayat said: "All of these alternatives, such as snus, electronic cigarettes (vapes) and heated tobacco products (HTPs), have shown a very significant effect in helping people switch from real cigarettes.

He also noted Cancer Research UK's conclusion that nicotine does not cause cancer and that people have been using nicotine replacement therapy safely for many years. NRT is safe enough to be prescribed by a doctor.

Not surprisingly, rumors about nicotine persist, as surveys found that most doctors still believe nicotine causes cancer. Canadian smokers will benefit from increased opportunities for physicians to participate in workshops on burn-free alternatives and modern harm reduction strategies.

Additionally, vaping products are a less harmful source of nicotine for those who switch to e-cigarettes, but there is a lack of awareness. A 2020 survey found that only 22% of current smokers recognize that vaping is less harmful than smoking. Part of the reason may be a misunderstanding of nicotine.

“The lack of clear messages to smokers about risk-reducing alternatives, combined with misinformation that is heavily reported in the media, has led to lower adoption rates among smokers. We know smoking kills half of our users, so we need to encourage those who need to continue People who use nicotine to quit combustible tobacco use risk-reducing products," said Darryl Tempest, advisor to the CVA Council on Government Relations. 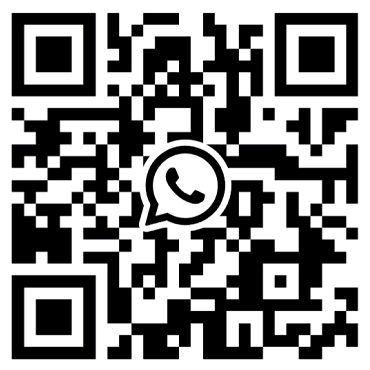 This product is intended to be used with e-liquid products containing nicotine. Nicotine is an addictive chemical.